You are at:Home»Author: Alan Baltes

In 2002, Alan became interested in working on committees at the Screen Actors Guild, and has served on the Background Actors Committee and the Native American Committee. On February 26, 2008, Alan Baltes became "A United Journey For Humanity's Creative Innovators Advocating A Global Difference Honoree". Alan Baltes founded his company, AB Media Publishing LLC in 2007, which publishes the "Actors Resource Guides" for actors among others. His company also publishes a network of casting calls and auditions information websites. Alan is also an IMDb Pro News Desk Partner. In 2014, Alan Baltes opened a PR Services division of his company, providing publicity services for entertainment industry professionals. Alan is also a film and television casting director, with credits ranging from extras to lead role actors. Alan Baltes is the proud parent of two amazing young daughters, and strives to educate young actors about the trials and tribulations of an entertainment industry career. You can follow Alan Baltes at his Verified Facebook Profile (https://www.facebook.com/alanbaltes) and his Verified Twitter Page (https://twitter.com/alanbaltes).

Casting directors are now setting up auditions for lead and supporting roles in “Star Wars:…

Two-time Primetime Emmy Award winner J.J. Abrams has announced that the final script has been… 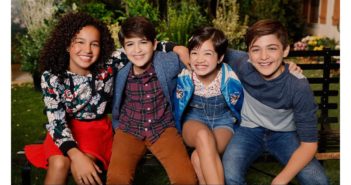 Still no ‘Best Casting By’ award at the Academy Awards

Why don’t casting directors have a category for “Best Casting By” at the Academy Awards?… 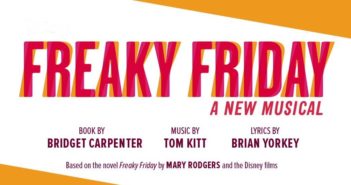 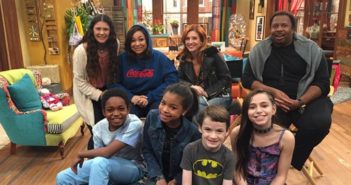 What does it mean to be a ‘Local Hire’ for actors and extras?

Posted by Alan Baltes on Wednesday, February 22, 2017 Here is some information… 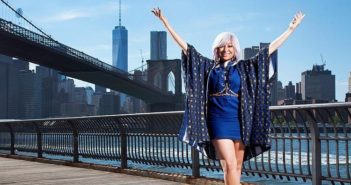 The brand new 2017 Toronto Actors Resource Guide eBook is now available! This is the…